Tanzania is a big country, and the main safari destinations can be split into the north (The Serengeti and Ngorongoro Crater) or the south (The Selous and Ruaha). Most tourists flock to the north as it is comprised of the famed highlights of Tanzania – and rightly so as the wildlife is phenomenal. However, the fame of the north can often overshadow the south, which in our view is one of East Africa’s best kept secrets. West Tanzania is also an option, though this is extremely expensive to get to and hardly any tourists do as a result. As a rough guide – when 70% of travellers head to the north, 25% go to the south, and only 5% or less venture to the West. 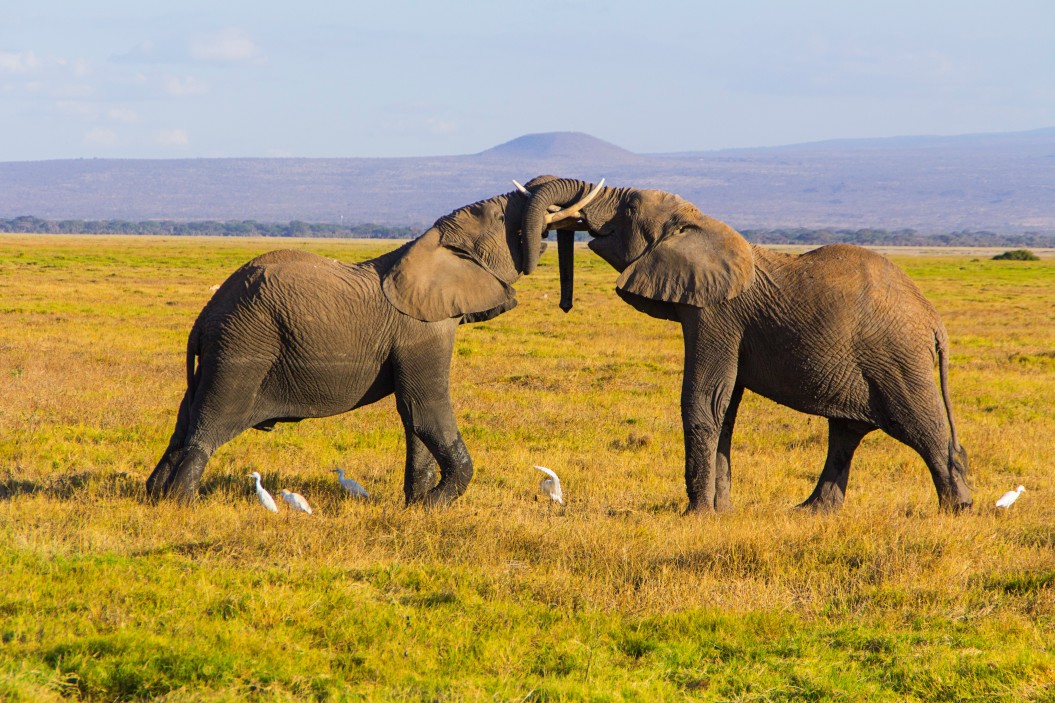 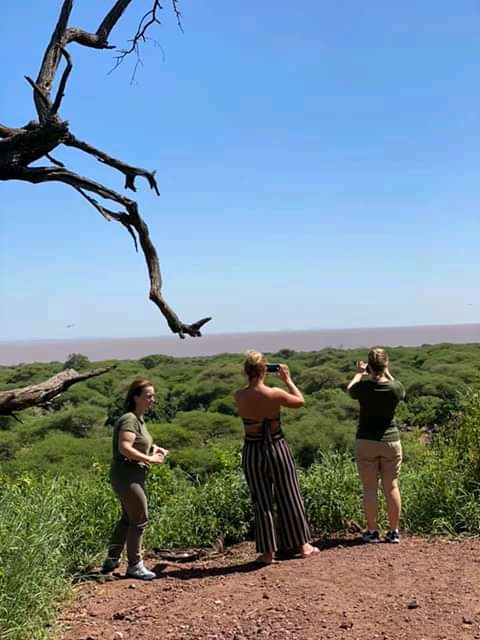 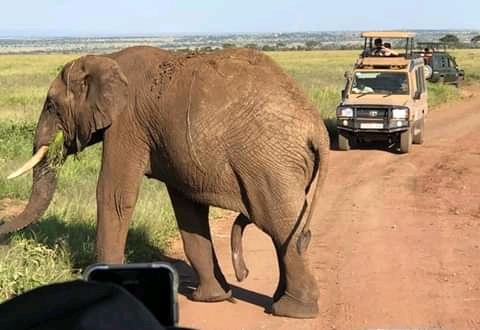 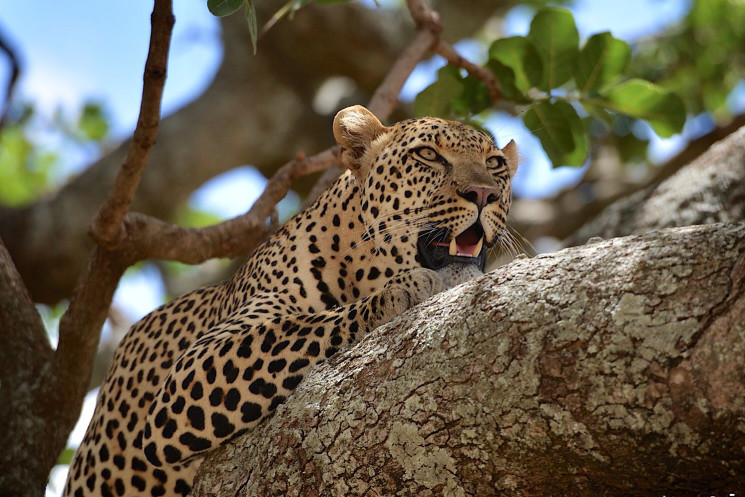 This is a fourth largest park in Tanzania, located in a southern highland zone of a country  read more>>> 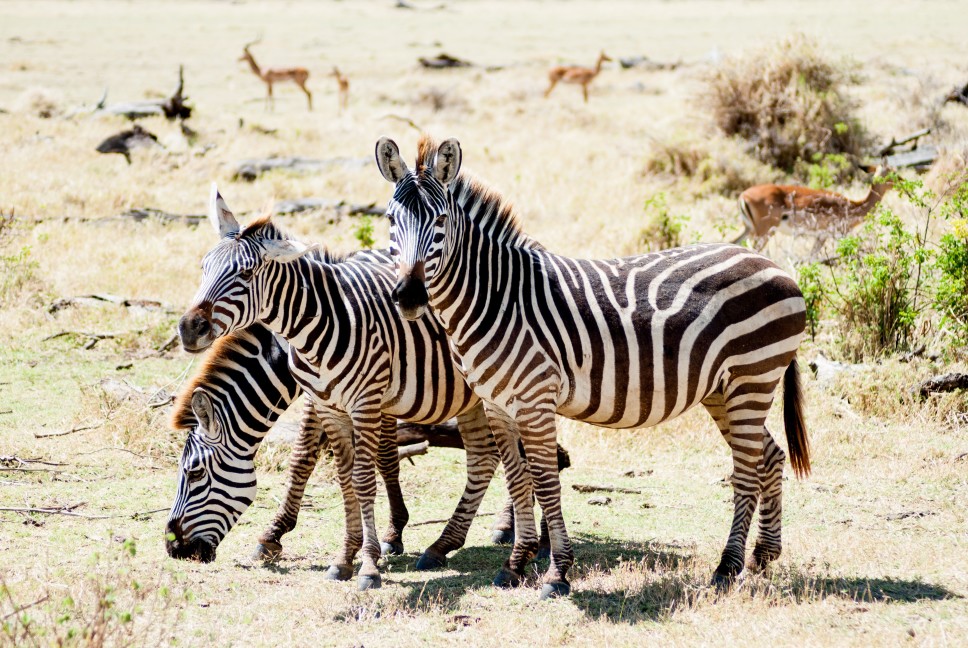 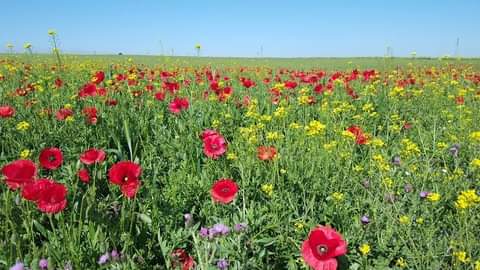 Some people call Kitulo National Park the “Garden of God”,  it is one of the leading nature reserve in Africa and has mountain meadows and forest read more>>> 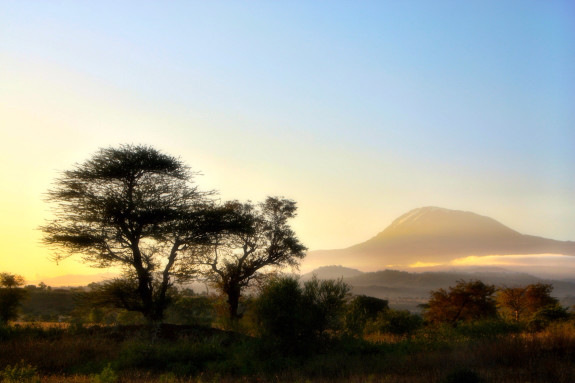 An excited whoop erupts from deep in the forest, boosted immediately by a dozen other voices, rising in volume and tempo and pitch to a frenzied shrieking crescendo read more>>> 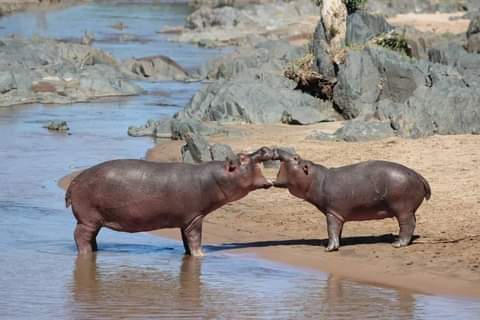 For those lucky enough to visit Katavi, the dry season – June to October – is by far the best time to see animals read more>>> 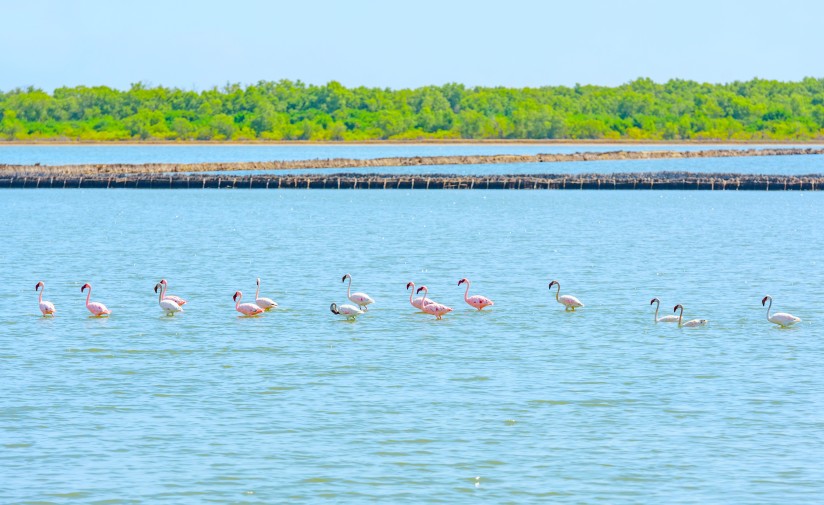 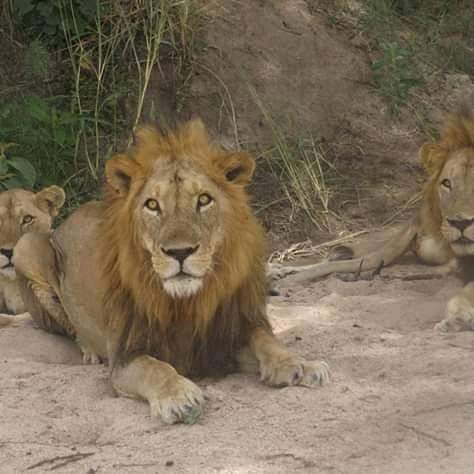 The Mkomazi National Park is located in the northern part of Tanzania, between Moshi and Tanga read more>>> 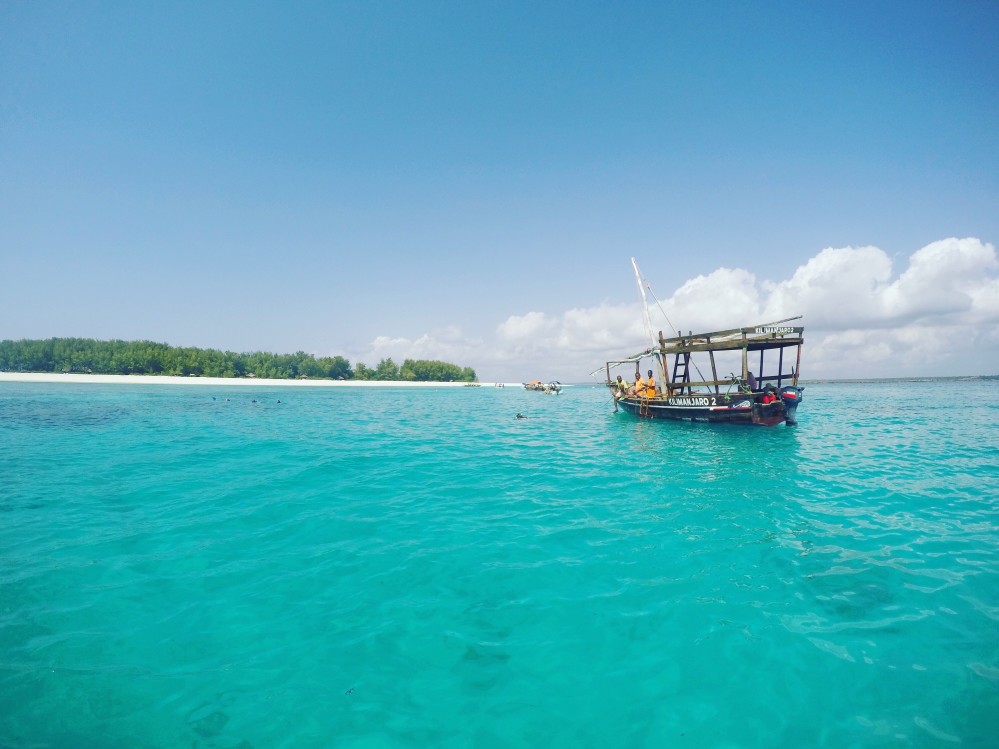 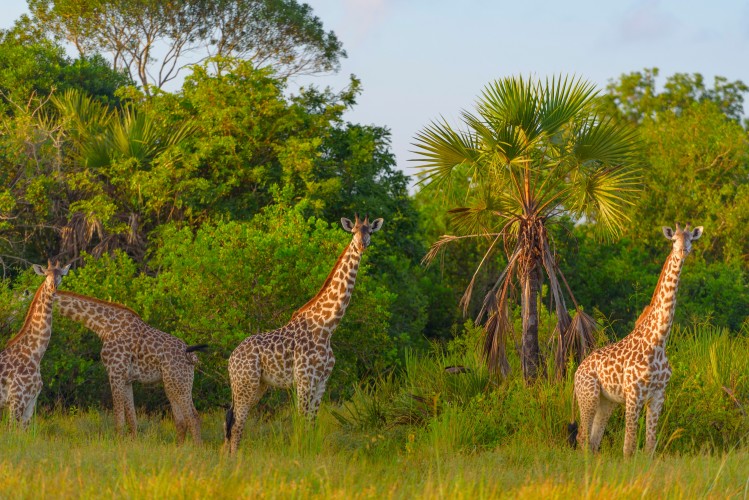 The selous by far  is a largest game drive in Africa, this area has the high wildlife remoteness read more>>> 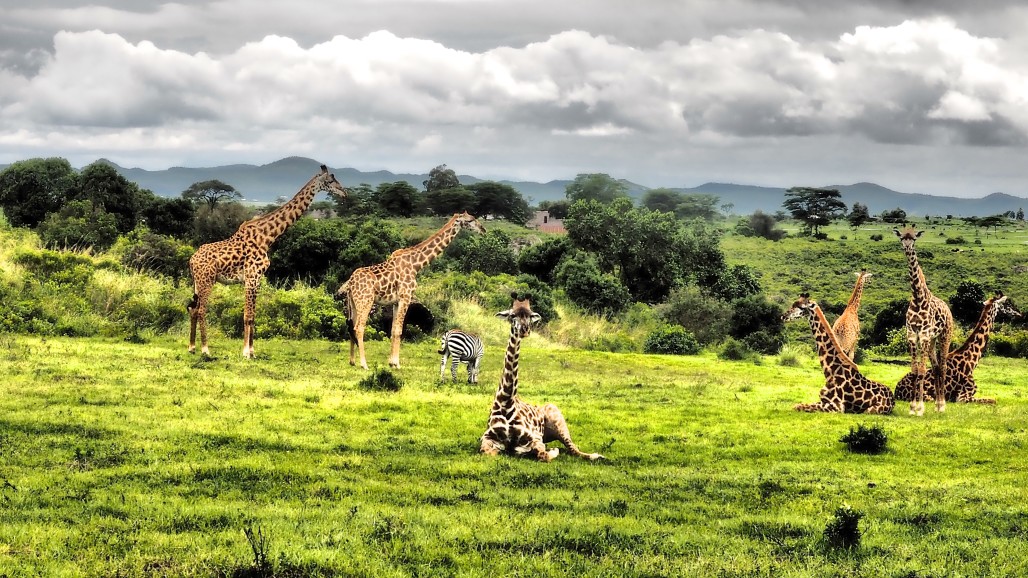 Tanzania was recently rated the 3rd best place to visit in 2015 by the New York Times. When most people hear or think about Tanzania, places like the Serengeti National Park read more>>>