Not only we are based  on Wildlife destinations  but also we are the best guides for other wonderfully experience s like Mountains Climbing especially Kilimanjaro Mountain, Meru , Usambara mountains, Udzungwa mountains, Oldoinyo Lengai, Hanang mountains and other more. 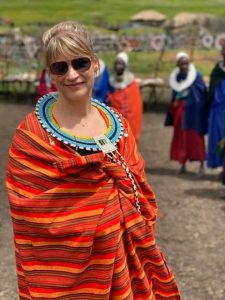